The Board of Directors Wroclaw Airport Co. 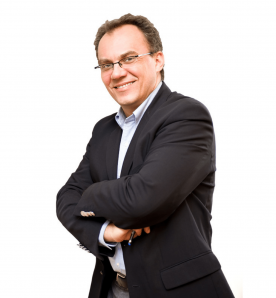 President of the Management Board Wroclaw Airport

Graduated from the Faculty of Law and Administration at the University of Wroclaw and from the Graduate School of Banking in Colorado. He was a Member of the Management Board in bank BWE (Bank of European Cooperation). Next he was leading investment projects, mainly in the bioenergy sector. During his professional career he worked also as the director of Corporate Banking Department in Kredyt Bank as well as the director of Treasury Division in Bank Zachodni WBK. 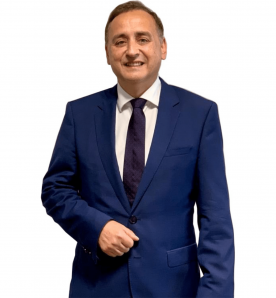 Vice President of the Management Board of Wrocław Airport

He is a graduate of the University of Wrocław, The WSB University in Wrocław, where he completed post-graduate MBA studies and Cracow University of Technology, where he completed post-graduate studies of "Airport infrastructure management". He has developed his management skills for many years. Until now, he was the President of the Management Board of Wrocław Regional Development Agency. Previously, he was the Vice President of Koleje Dolnośląskie S.A., where he was responsible for the sales, marketing and promotion department of the company. In his career he was also The President of the Board of Interferie Medical Spa Sp. z o.o. He gained his first experience in management in the international company Imperial Tobacco, in which he worked as a manager for several years. Recently, Cezary Pacamaj was also a member of the Supervisory Board of Wrocław Airport and before that he was the chairman of the Supervisory Board of Dolnośląski Park Innowacji i Nauki S.A. 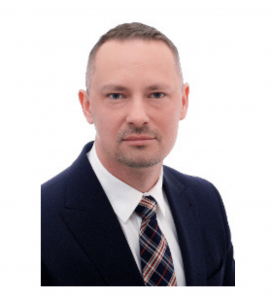 Vice President of the Management Board Wroclaw Airport

Graduated from the Faculty of Law, Administration and Economy at the University of Wrocław and Cracow University of Technology, where he completed post-graduate studies of "Airport infrastructure management". An attorney-at-law, member of Bar Association of Attorneys-at-Law in Wrocław. He worked in law offices where he was specializing in economic law and commercial companies’ law. He was also a Deputy Director of Law Department in Chancellary of Prime Minister.